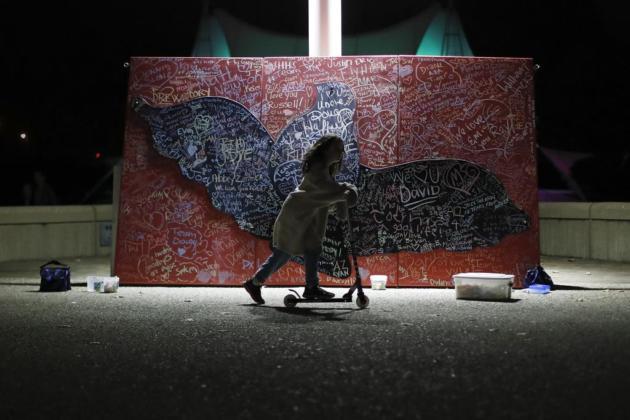 ALBUQUERQUE, N.M. — As news of Anthony Bourdain’s death ricochets around the nation and the state, healthcare workers are trying to increase awareness about suicide and mental health issues and the resources that are available to help people.

Bourdain, a celebrity chef who filmed an episode of his show “Parts Unknown” in New Mexico in September 2013, was found dead from an apparent suicide in Paris Friday morning. The news came just days after designer Kate Spade killed herself in New York.

If you are having a life threatening emergency, call 911 immediately.